The subject property is located next to an existing timeshare development, less than two miles east of the western coastline. The property is subject to a land swap agreement in which HGV will swap roughly 26 acres of its land (parcels AA, G, and L2) in exchange for approximately 17 acres of the golf course’s land (parcels J1x and J2x). At its current zoning and acreage, the site could accommodate up to 367 residential units.

Accordingly, prior to the land swap, the site would consist of parcels I, AA, G, J1, J2, and L2, which encompass roughly 58 acres of land. Once the land swap is executed, the resulting site will consist of parcels I, J1, J1x, J2, and J2x, which encompass roughly 49 acres of land. At its post-swap acreage and zoning, the site could accommodate up to 366 residential units.

The Site is an easy drive to the coastline and 10 minutes from the community of Waikoloa Village. The Site’s orientation to the west and elevation is ideal for sunset views and benefits from the cooling trade wind breezes.

The Big Island’s economy is driven by tourism, and has benefitted from increased Asian tourism. The local economy also gains from renowned research institutions Mauna Kea Observatories and the University of Hawaii system.

The limited supply of zoned land coupled with significant regulatory hurdles regarding water supply, affordable housing, and stringent environmental review, add to the costs of preparing land for residential development. Once entitled, this Site will capture pent-up demand and benefit from limited competition.

Being located adjacent to the existing HGV Hawaii timeshare development allows for significant synergies across properties including shared amenities and resources. 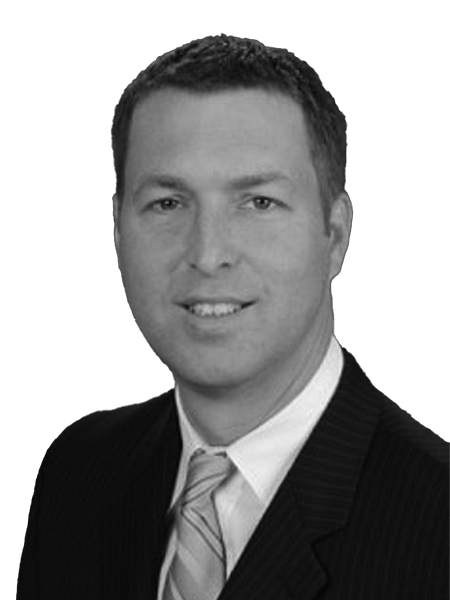 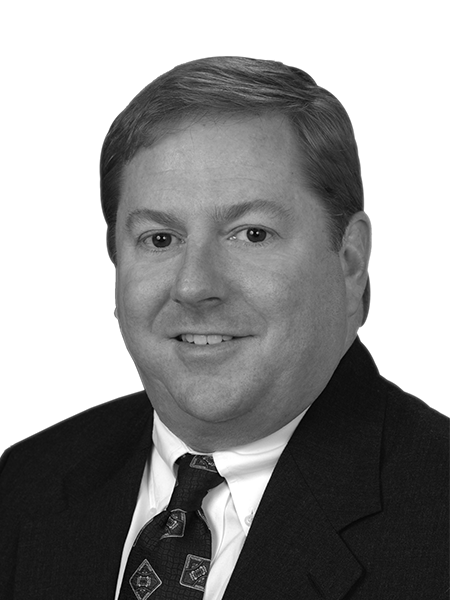 Do you have any questions?  Visit our FAQ page 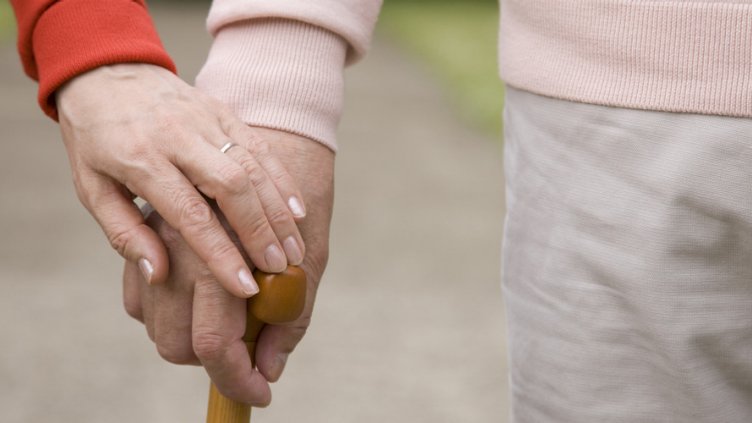 JLL can help you finance and manage your portfolio.
Email us today to see how we can help achieve your ambitions.