With China further opening up its financial sector, Beijing offers support for foreign firms to enter or expand their presence in the market.

As China continues to open up its financial sector, Beijing is serving as a key destination for foreign firms to grow their office footprints in the country. Recently, more than 40 foreign finance companies, including Visa and MasterCard, and well-known credit rating agencies – S&P Global, Moody’s, and Fitch Group – have taken advantage of the loosened regulations to grow their businesses in the city.

Financial opening-up became one of the most important measures to stimulate the Chinese economy in 2020 and helped the country maintain stable growth in foreign direct investments (6.2%). This came as China was the only major economy in the world to record positive growth, when the pandemic drove the global economy to shrink by 4.4% in 2020, according to the International Monetary Fund.

These firsts follow a series of loosening regulations in the finance sector that began in 2018. It was then announced that foreign companies would be allowed to own a majority share (up to 51%) in securities companies – with foreign-shareholder limits eventually fully removed in April 2020.

Particularly in Beijing, a slew of preferential policies aiming at further opening-up was rolled out in early 2021. These have helped attract foreign financial firms to the market, supporting a rebound in leasing demand. For example, Credit Suisse was among those leveraging the favourable policies in Beijing, expanding its presence in the city with a multi-location strategy to serve its growing business in North China.

In fact, major districts in Beijing, including Xicheng, Shunyi, Haidian, and Chaoyang, have all introduced specific supporting measures. They are capitalising on opportunities that the new city-level opening-up initiatives present. For example, the establishment of two special zones in September 2020: the Integrated National Demonstration Zone for Opening-up and the Pilot Free-Trade Zone. Both policy zones encourage foreign firms to set up businesses throughout Beijing, offering various incentives, including subsidies for those establishing headquarter operations in the city.

Opening-up policies are expected to continue encouraging positive market sentiment nationwide, especially in the Tier 1 office markets. Moreover, an increasingly open regulatory environment in the finance sector is also predicted to lead more foreign companies to enter the Chinese market after a careful decision-making process. In time, this should raise foreign finance demand in the overall office leasing market, along with new opportunities for all market participants.

Nevertheless, while the incentives and subsidies provided from opening-up policies in Beijing may not be the primary drivers behind a new office for foreign firms, they do present positive pull factors for companies already contemplating leasing strategies and options in the market. 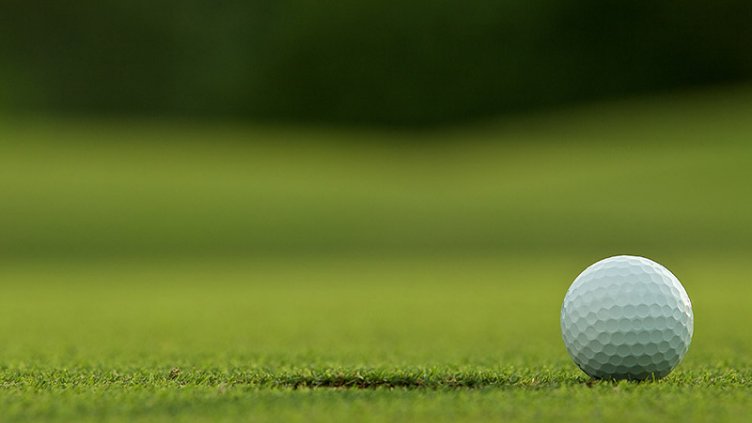 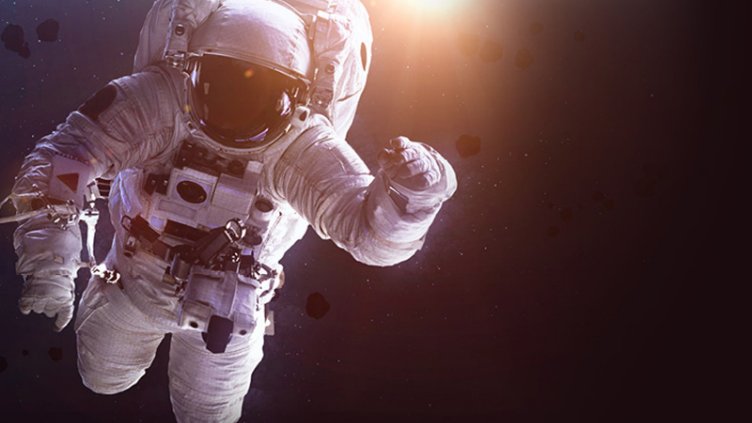 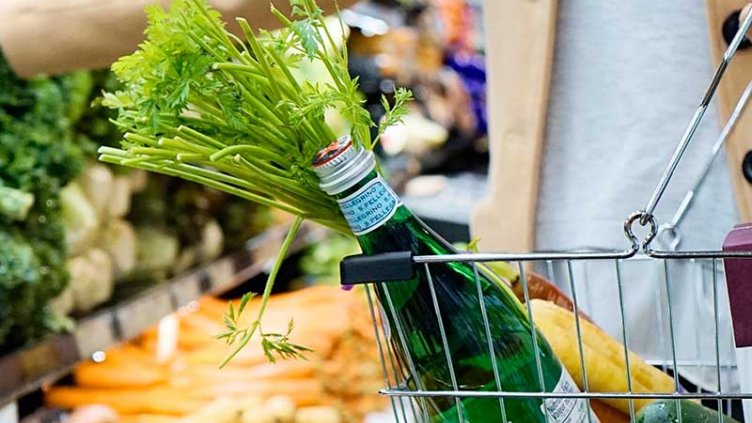