Canberra housing: from strength to strength

Most capital city housing markets experienced a decline in dwelling prices at the start of the lockdown, except for Canberra. What contributed to the resilience of its housing market?

The Australian housing market has largely defied expectations of a downturn in the wake of the global pandemic. However, most capital city housing markets still experienced an initial decline in dwelling prices at the start of the lockdown, but Canberra bucked the trend by maintaining positive growth throughout the pandemic.

This is the second successful test of Canberra’s housing market in recent history. It also defied the 2018-19 national housing downturn, initiated by macroprudential measures on bank loans and interest-only loans to cool the housing market (Figure 1).

While the Australian Capital Territory’s (ACT) handling of the pandemic has contributed to the resilience of its housing market, two other notable factors have built long-term resilience - demand outpacing supply and a resilient economy with traditionally low unemployment, underpinning demand for housing.

Over the last ten years, the ACT’s population grew at an average rate of 1.8 per cent per annum, outpacing the national average of 1.6 per cent and coming second only to Victoria (2.1%). Strong population growth fuelled demand for housing but was unmatched by supply. Figure 2 shows that population growth averaged almost 7,000 new persons per annum, while new dwelling completions averaged 4,200 per annum, bringing the average number of new completions per new resident to 0.6.

While population growth has fuelled demand, Canberra’s strong economy and affordable entry pricing have facilitated access to housing, even prior to record low interest rates, spurring demand from owner-occupiers. It is one of only three states to record positive State Final Demand (SFD) during the pandemic. SFD grew by 4% in 2020 compared to WA (0.6%) and QLD (0.2%), according to Deloitte Access Economics (DAE). The ACT also maintained a tight unemployment rate of 3.7% in 2020, marginally higher than 3.5% in 2019, as well as the highest average weekly earnings nationally, instilling confidence in potential homebuyers.

The impact on the housing market has been positive, with detached house prices growing by 7.7 per cent over the 12-months to September 2020 - levels not seen since December 2017, and comfortably outpacing other capital city growth rates. Apartment prices also grew at a robust rate of 4.4 per cent over the same period.

Rents followed a similar trend and made headlines recently. Detached house rents continued to increase during the pandemic, surpassing Sydney to become the most expensive nationally. Apartment rents also increased but remained just short of those in Sydney. In contrast, rents in Sydney and Melbourne have declined significantly due to the combined impact of closed borders and households migrating to regional areas. 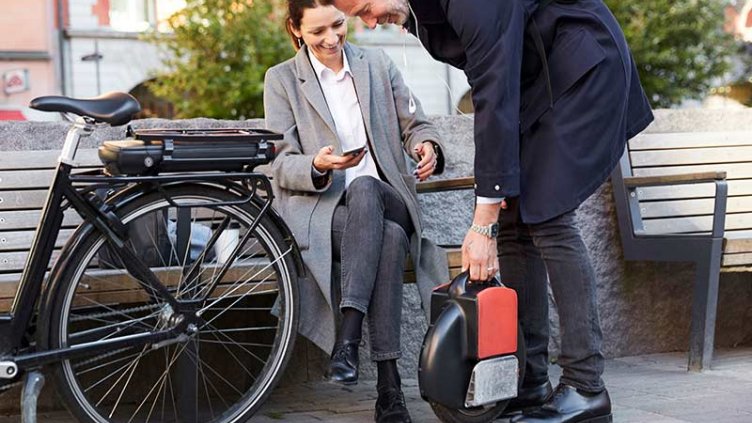 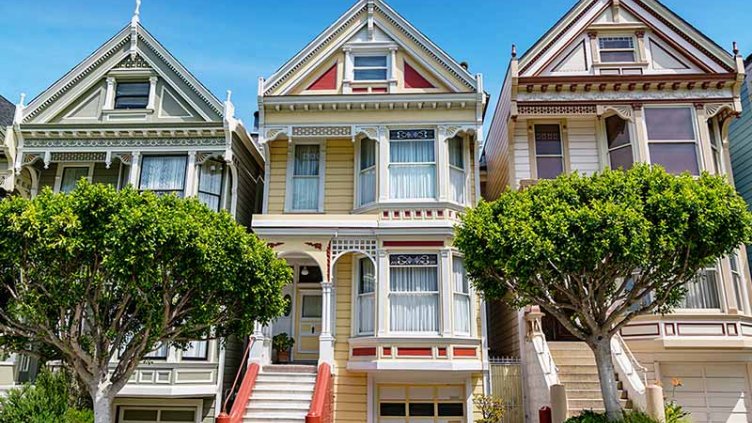