Data centers are rapidly moving into the mainstream on the Asia Pacific real estate landscape. Our recent paper explores the opportunities and the challenges.

Data centers and associated real estate are thriving in Asia Pacific and the pandemic has not tempered the appetite for this emerging asset class as it moves into the mainstream. Growth in social media uptake, video streaming and online gaming contributes to increasing data consumption by individuals while from a company standpoint, cloud computing is fast becoming a corporate standard. Meanwhile, a 5G rollout, while not necessarily a demand driver in itself, could enable faster, more efficient data consumption through its larger network capacities.

These, and other, demand drivers are fueling growth in mature and emerging markets alike around Asia Pacific. However, in our recently released paper on data centers we identified China, India and Indonesia as markets to watch in 2021. Mainland China is a high growth market backed by diverse domestic demand and opportunities for scalability. Shanghai and Beijing are attractive locations for operators despite some power limitations and some operators are migrating outwards to surrounding areas such as Nantong, Wuxi and Nanjing (from Shanghai) as well as Tianjin (from Beijing).

India is another huge market offering scalability and is currently underserved. Mumbai alone accounts for more than 40% of existing capacity and the lion’s share future capacity but opportunities exist in other locations such as Delhi and Bengaluru. Meanwhile, in Indonesia, cloud providers and operators are increasingly demonstrating their desire to establish a presence in-country with the Greater Jakarta area notable as a key market.

Data centre demand in these markets is mirrored to varying degrees across the region but challenges remain. Power supply is an issue in some markets while regulatory issues and data localization laws are considerations everywhere. In term of the 5G rollout, challenges remain both politically and in terms of the type of architecture being deployed and micro-location factors such as flood plains and airport flight paths require careful assessment.

That said, the opportunities outweigh the risks and we are already seeing operator and investor appetite growing in 2021. 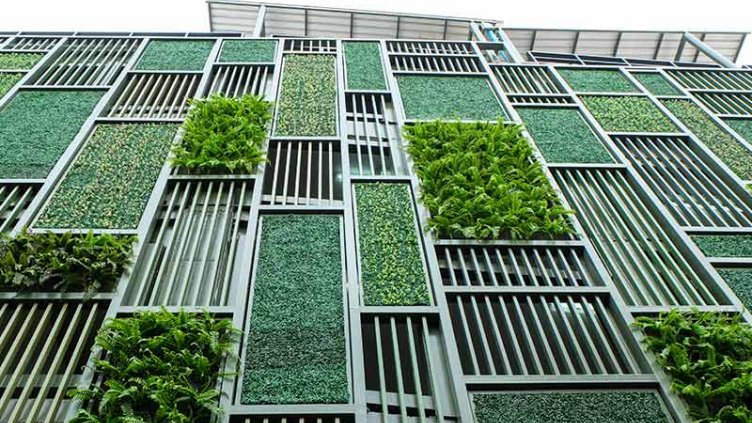 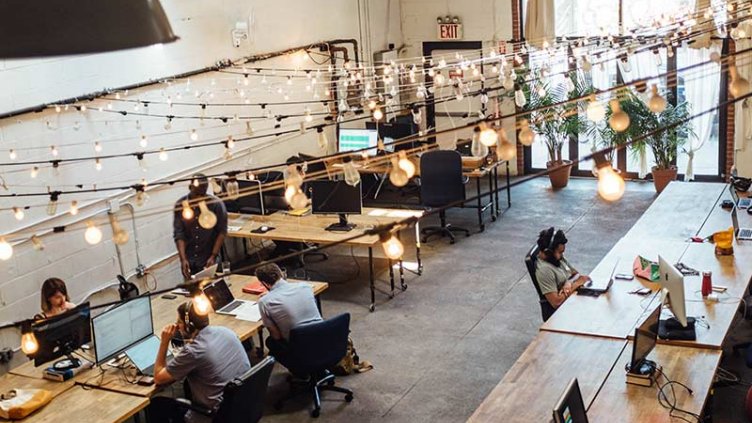 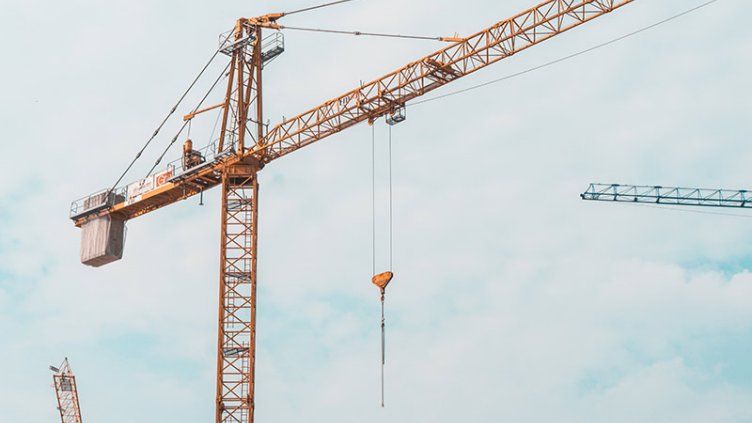 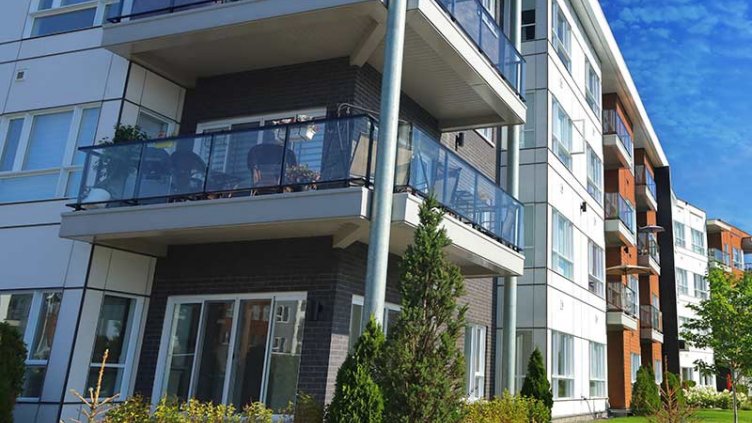